Kudumbashree is essentially a community network that covers the entire State of Kerala. It consist of a three tier structure with Neighbourhood Groups (NHGs) as primary level units, Area Development Societies (ADS) at the ward level, and Community Development Societies (CDS) at the local government level. It is arguably one of the largest women’s networks in the world. While the community network is formed around the central themes of poverty eradication and women empowerment, its main features include democratic leadership, and support structures formed from the ‘Kudumbashree family’. 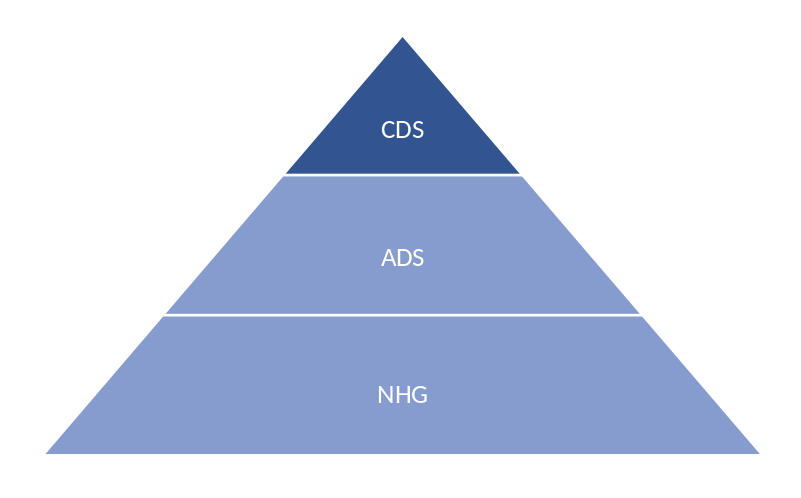 Kudumbashree Mission introduced a set of common bylaws for Community Development Societies (CDS) in 2008. Introduction of common bylaws marked certain fundamental changes in the nature of the Kudumbashree. Till then CDSs in different places had different bylaws, therefore the 2008 bylaws brought in a common structure and operational rules for the community structure. The imperative for introducing new bylaws was triggered by a dispute on the relationship between an urban local government and Kudumbashree CDS. The dispute brought out several ambiguities that existed in the actual relationship between the local governments and CDS. CDS had also been facing bureaucratic hurdles caused by some of the existing norms; for instance, the CDS committee had only nine members from the community network while there were 15 nominated members.

The new bylaws introduced in 2008, which came up through an elaborate process of stakeholder consultations at various levels, and a scrutiny by the respective government departments which took eight months' time, had the following highlights.

There were objections from several quarters to the new bylaws. However, Kudumbashree Mission, through an elaborate and transparent process ensured its completion; the government approved it subsequently without major changes.